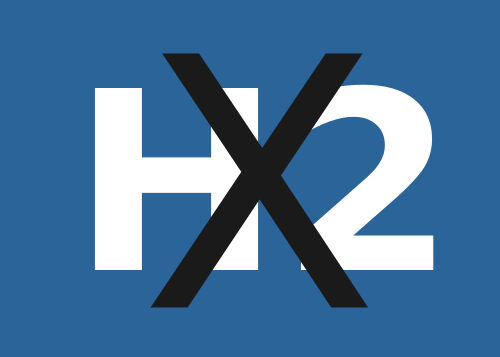 Drawbacks of In-Memory Databases for Tests

With in-memory databases, you are testing against a different database than your production database. This significantly reduces the meaning and reliability of your tests. A green h2-based test doesn’t mean that your application will also work against the real-world database. Let me give a very simple example from my experience:

But that’s why we are actually doing tests, right? To find those bugs. And we can only find them if we are as close to the (database) reality as possible.

Another even bigger issue is the different feature set of in-memory databases compared to the real database. From time to time, you need to use vendor-specific features. For me, this is fine, because those features often allow you to be more efficient, accurate, elegant or maintainable - or to do certain things at all. But they are usually not supported by in-memory databases:

What are our unpleasant options in cases of unsupported features?

Especially the first kind of drawback (find bugs that only occur when executing against the real database) can be tackled by proper integration tests in a production-like environment/VM. That’s true and those end-to-end tests are really important. So you may need and have that kind of tests anyway. But we have to aware of the following points:

Alternative: A Docker Container For The Database

Docker makes creating a real-world database so easy. Due to the standard management layer that Docker provides, we can easily utilize any database we want for our tests. But mind that you have to install Docker on both the developer’s machine and all CI servers. But for me, the increased safety and uncompromising implementation are definitely worth the effort.

Basically, there are two approaches:

Managed by the Test

By using TestContainers, we start the database container right in our Java test class. My playground project db-container-managed-by-the-test shows an example. The relevant part is the following:

Tip: You can reuse a single instance of a database container across multiple test classes by using an abstract test class with a static field for the container. But this depends on the implementation of the container class. See here for more details.

TestContainers convinced me in practice, so I recommend this approach.

Managed by the Build

We can integrate the container management into our build. Both Maven and Gradle have nice plugins for managing Docker containers. Just configure your build to start the database container, run the tests and stop the container afterward.

I created a simple project db-container-managed-by-gradle on GitHub. It shows how you can control a Docker container using the gradle-dcompose-plugin. The following parts of the build.gradle are required:

It’s important to pass the host and port of the MySQL container as system properties to the Java tests. We can access the properties via System.getProperty("mysql.port", "3306"). A simple example test can be found in the sources.

In the Maven world, there is the nice io.fabric8:docker-maven-plugin for controlling docker containers. I also created the small project db-container-managed-by-maven as a showcase. The important parts of the pom.xml are: