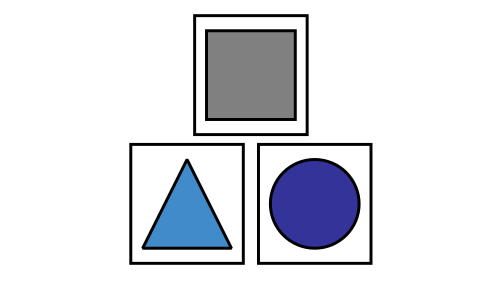 Microservices are a modularization approach. Applying microservices means to compose an application out of independent services running in separate processes. Therefore microservices can be independently deployed. Within a service you can use any technology and infrastructure. The services typically expose their functionality through a REST API and exchange HTTP messages to interact. Contrarily, in a monolith all components run in the same process and infrastructure (typically an application server), are poorly isolated and interact with each other via in-process methods calls.

When it comes to scalability, microservices can demonstrate their benefits. If we want to scale a monolith we have to scale all components even if there is only one component that is the bottleneck. We waste resources and increase complexity. But scaling microservices is easy. Since all services are independent applications we can only scale certain services while leaving the other services untouched.

For taking advantage out of microservices, it is important that each microservices have their own data source. Otherwise the services are not completely independent anymore.

Moreover, it’s critical how to slice up an application into services. This should be done domain driven. For instance, we can create a service for user management, billing and ordering. As a criteria consider the following question: Which parts of the application do you want to update or replace independently?

You gain real independence and modularization.

Benefits when Going Without an Application Server

By getting rid of the application server and using an embedded server instead we benefit from an easy automation, faster deployment and less maintenance effort.

Basically, we have to deal with the problems of a distributed system.